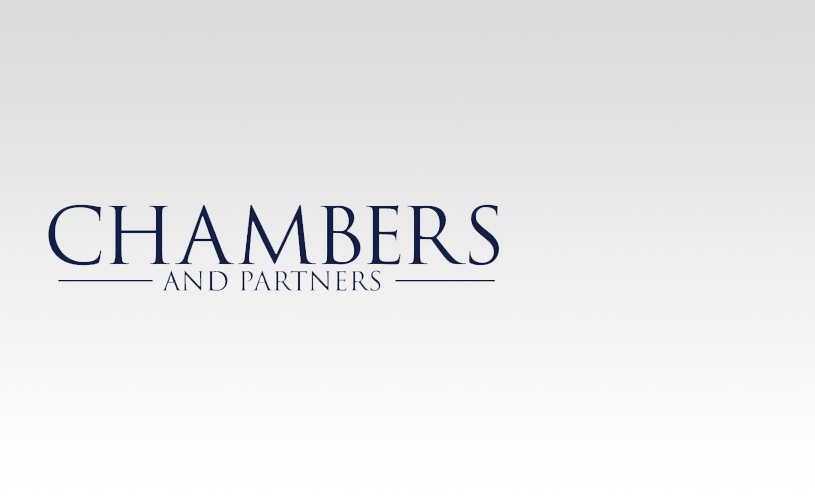 Van Bael & Bellis has been recognised once again for its exceptional expertise in Chambers Europe 2018, with the following notable results.

The corporate M&A team, headed by partner Michel Bonne, has this year seen its achievements recognised by an improved ranking, amongst the top independents in the Brussels market.

In all, 16 partners and 2 associates/counsel are recommended, while many lawyers also saw an improvement in their personal rankings. The firm’s co-managing partners, Jean-François Bellis and Philippe De Baere, continue to be recognised as “exceptional individuals”: Jean-François is now ranked as a “senior statesman” for both EU competition and international trade, while Philippe maintains his ranking as a “star individual” for international trade. Improved rankings were given to international trade partners Richard Luff and Pablo Muñiz, while partner Yuriy Rudyuk is newly ranked by Chambers Europe. Within the EU competition team, partners Markus Wellinger and Johan Van Acker were also given improved rankings.

Chambers and Partners is the world’s best known legal directory, ranking the most outstanding law firms and lawyers from more than 180 jurisdictions.