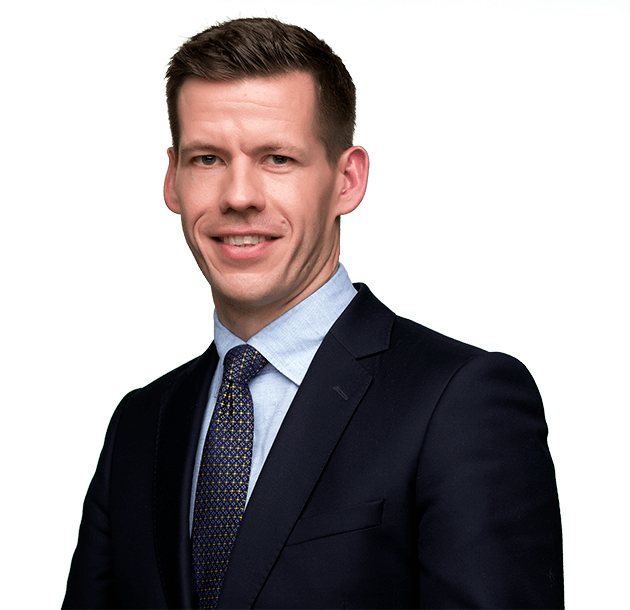 Johan is particularly experienced in merger control, and he has successfully assisted clients in numerous merger cases before the European Commission and national competition authorities. For instance, Johan has been involved in several high profile EU merger control cases, including Fincantieri/Chantiers de l’Atlantique, Energizer/Spectrum Brands, Essilor/Luxottica, Halliburton/Baker Hughes, BHP Billiton/Rio Tinto, Motorola/Vertex Standard, Boeing/Lockheed Martin, Canon/IRIS and Novartis/Chiron, to name but a few. Johan also represented Skype in the unconditional EU approval of its acquisition by Microsoft, which received the 2011 Global Competition Review Matter of the Year award for Europe.

He also regularly advises clients on other aspects of competition law, including cartels, horizontal and vertical agreements, abuse of dominance and state aid. For instance, Johan was part of the Van Bael & Bellis team that handled the successful opposition to the 2010 joint production agreement between BHP Billiton and Rio Tinto, which received the Global Competition Review Matter of the Year award in 2010. Johan also represented Japan Airlines in the cartel damages litigation in Europe following the European Commission’s Airfreight cartel decision. The Airfreight litigation was given the Matter of the Year award by Global Competition Review in 2016 and also won the American Lawyer’s International Litigation award in 2016.

He regularly lectures and writes on competition law matters.

Contributor to Van Bael & Bellis, Competition Law of the European Community, the standard work of reference in the field of EU competition law.

Co-author of the EU chapter of The European Lawyers' Reference Guide on Merger Control, now in its 3rd edition.

“The current state of the EU merger control system: ten areas where improvement could be made” (Fordham International Anti-trust Law & Policy conference).