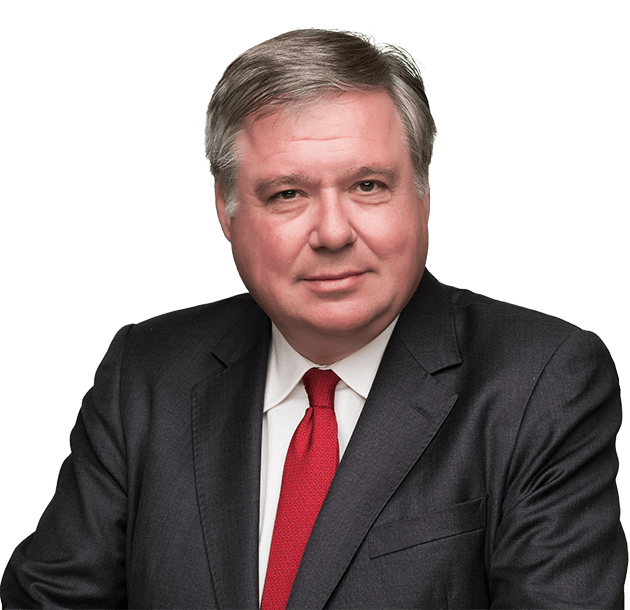 Prior to joining Van Bael & Bellis he worked as a research fellow on international trade law at the University of Leuven (KUL). He focuses on EU and WTO trade law as well as EU customs law and export controls.

In the area of free trade agreements, he advises sovereign clients during their negotiations with the EU and on the implications of Brexit on existing agreements.

Contributed to Trade and Competition Law in the EU and Beyond (Edward Elgar, 2011).

Philippe De Baere regularly lectures on EU Trade Law at the College of Europe, the University Carlos III in Madrid and the University of Leuven (KUL).  He is a regular speaker at conferences and seminars dealing with international trade.

Registered with the SRA as a Registered Foreign Lawyer