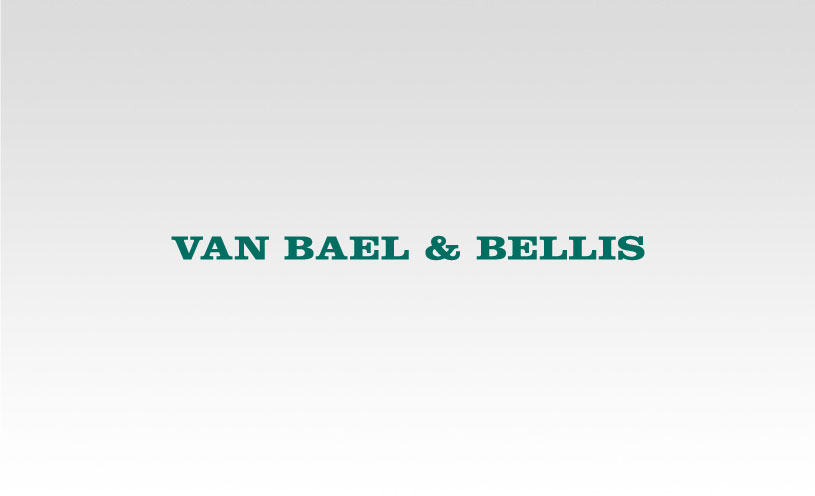 Jean-François has led the firm since its inception in 1986. He is widely recognised as one of the eminent practitioners in the field of EU competition and trade law. In his new role as Chairman, he will continue to remain active in his practice, working directly with clients and contributing to the development of the firm through his case work. While he will remain a key member of the EU competition team, senior competition partner, Andrzej Kmiecik, will act as head of the EU competition practice.

Philippe has been a partner at Van Bael & Bellis since 1994. In September 2016, he was appointed co-managing partner. He is widely recognised as one of the leading practitioners in the field of EU and international trade law and he will continue to act as head of the international trade practice. Alongside working directly with clients, he will be active in shaping the firm’s continued development and direction.

Philippe remarks “This is an exciting time for Van Bael & Bellis and I am honoured to step into this role. I am committed to building on the firm’s legacy of first-rate legal expertise and outstanding client care. We are witnessing more rapid change than at any other time in our history. Our role is to make sure that we put our clients and their needs first, so that we can continue delivering more value to their businesses.”

Andrzej has been a partner at Van Bael & Bellis since 1994. He is widely recognised as one of the world’s leading EU competition law experts. Over the years, he has been involved in several of the most high-profile EU cases and investigations, particularly with regard to cartels, merger control proceedings and distribution and licensing.

Jean-François commented: “I am pleased to see Andrzej step into the role of head of the EU competition practice. He is a talented practitioner with longstanding experience. He has served as a key partner in the competition law team for many years and his leadership of the team is a natural progression.”

Please click below to read the press release in full.