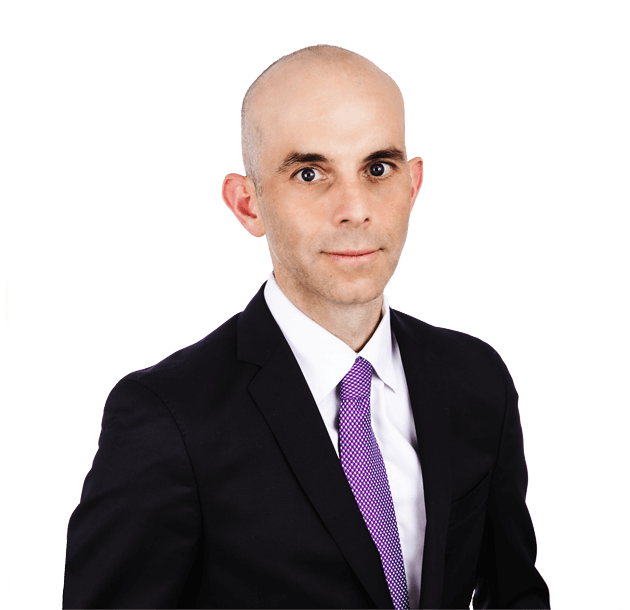 Based in London, and with almost 15 years of experience in all aspects of competition law, Alex's practice covers predominantly UK but also EU, Greek and Cypriot competition law, focusing on complex merger control, distribution, dominance and State aid.

Alex has been listed in Who’s Who Legal’s “Future Leaders in Competition Law” since 2017, a peer review listing the best competition lawyers worldwide under the age of 45.

Alex has contributed to a variety of competition law-related publications, newsletters and practice handbooks. Recent publications include:

Comparative Analysis of the US and EU Approach and Enforcement of the Essential Facilities Doctrine, European Competition Law Review Volume 27: Issue 8.

Alex has delivered presentation/training sessions on competition law matters to a large number of clients and lectures on competition law to post-graduate students at Queen Mary, University of London and King’s College London. He is a regular speaker at conferences.