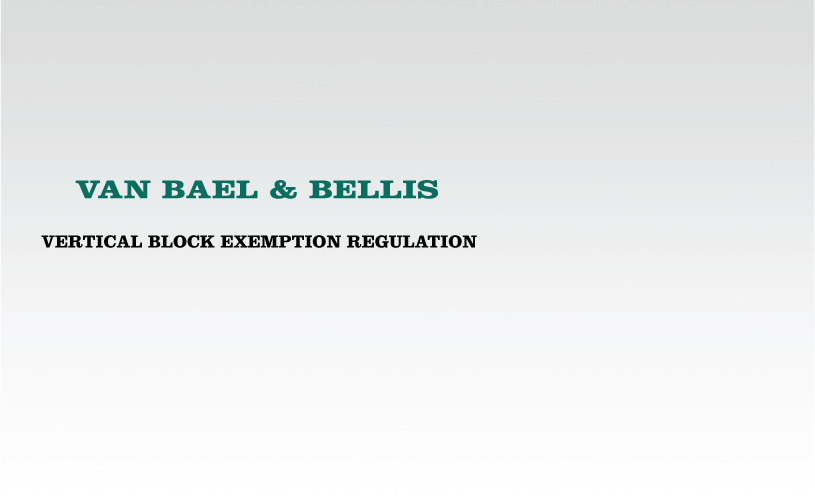 On 1 June 2022, the new Vertical Block Exemption Regulation (“VBER”) and Guidelines on Vertical Restraints (“VGL”) took effect. These introduce a number of important changes to the application of the EU competition rules to a wide range of vertical agreements affecting all sectors of the economy. In these VBB Insights, we analyse in detail the most important changes and their potential impact on market participants.