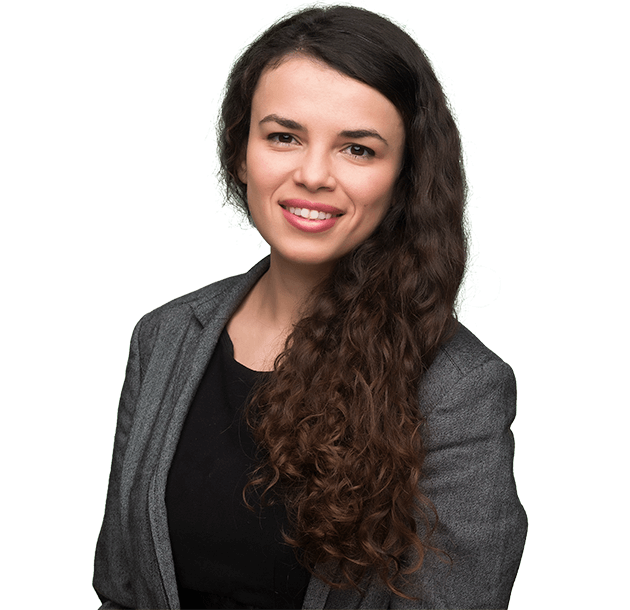 Valérie Lefever is a senior associate in the Brussels office of Van Bael & Bellis.

Valérie is specialised in European and Belgian competition law, with a focus on European regulatory law.

Before joining Van Bael & Bellis, Valérie worked for three years in the competition law department of a magic circle firm. She was also an assistant at the University of Namur in the fields of European law, competition law and electronic communications law. Additionally, Valérie did a traineeship in the Directorate-General for Competition of the European Commission (Unit E2 - antitrust - consumer goods, basic industries, agriculture and manufacturing sectors).

Valérie regularly advises clients on abuse of dominance, anti-competitive agreements and concerted practices and public procurement matters. She has significant experience in distribution networks and vertical restraints. She represents clients both before the competition authorities and before the courts.

In the summer of 2019, Valérie was a secondee to Coca-Cola European Partners in Brussels.