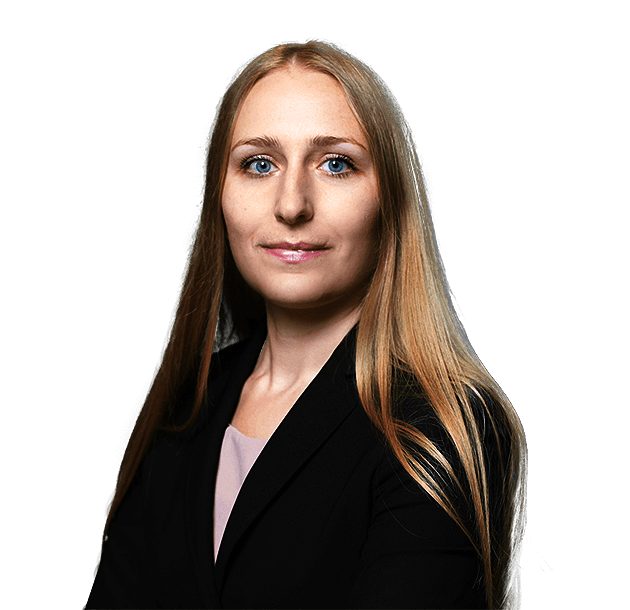 Prior to joining Van Bael & Bellis, Tetyana advised private companies and governments on various aspects of WTO law in her capacity as research fellow at the University of Bern. Her primary focus was on the nexus between trade and environment, climate change and energy. Tetyana also interned with the Peterson Institute for International Economics in Washington DC.

Tetyana previously worked as legal adviser at the International Rail Transport Committee (CIT), an international association of railway and shipping companies, where she advised members on matters of international and European transport law and on various aspects of data protection.

In addition, Tetyana has held various teaching and research posts in Brazil, Switzerland, Ukraine and the US.

Tetyana Payosova has published widely in the area of international law. Recent illustrative examples include:

The Dispute Settlement Crisis in the World Trade Organization: Causes and Cures, PIIE

‘The Principle of Proportionality in International Law: Foundations and Variations’, 18(4) Journal of World Investment and Trade 628 (2017) (together with T. Cottier, R. Echandi, R. Liechti and C. Sieber-Gasser).

Tetyana Payosova has taught at the University of Bern and the PHW Bern Business School, Switzerland and was a visiting assistant professor at the Florida State University College of Law in the United States, where she developed and taught a course on international energy law.