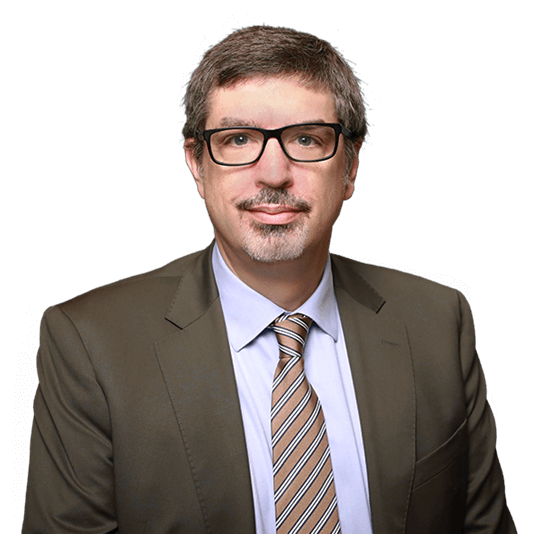 Porter has successfully represented clients in numerous complex cases before the European Commission, as well as national competition authorities in Europe and elsewhere. He also regularly counsels clients on matters involving dominant market positions and the analysis of agreements under the EU competition rules.

During his career, Porter has been involved in some of the most notable deals in the market. His extensive experience in EU merger control includes assisting the Japanese steel industry in its successful opposition to the joint venture between BHP Billiton and Rio Tinto. He also assisted Skype in obtaining the unconditional EU approval of its acquisition by Microsoft. Both cases won GCR Matter of the Year awards. He also acted as co-counsel for Halliburton in the EU merger control filing and review of its proposed $34.6 billion acquisition of Baker Hughes, one of the largest and most complex transactions ever to be subject to an EU merger control proceeding. Recently, he has been involved in Boeing/Embraer, Fincantieri/Chantiers de l'Atlantique and Take-Two/Codemasters.

Porter has been recognised as a leading competition law expert by all major legal directories for several years, on the back of praise from both clients and peers. Clients praise his hard-working, results-oriented approach and describe him as ‘super-responsive, organised and thoughtful’ (Chambers & Partners). He is also highlighted for delivering results and explaining ‘complex nuances of EU competition law in a manner that clients can easily comprehend and use to effectively manage their business’ (Legal 500). He has received particular praise for his "excellent communication skills, presence and [...] willing[ness] to make the points strongly and in a very crisp manner in front of high-stakes audiences." Further, he has been named a "Thought Leader" by Who's Who Legal, where peers describe him as “an outstandingly good merger specialist, who knows the Commission well”.

Co-editor of The European Lawyers' Reference Guide on Merger Control, now in its 3rd edition.

Contributor to Van Bael & Bellis, Competition Law of the European Union (sixth edition, Kluwer, 2020), the standard work of reference in the field of EU competition law.

From 1995 to 1996: Editor-in-Chief of the Georgia Journal of International and Comparative Law.

In addition to speaking at major conferences, Porter Elliott lectures annually at the University of Brussels’ Programme on International Legal Cooperation.