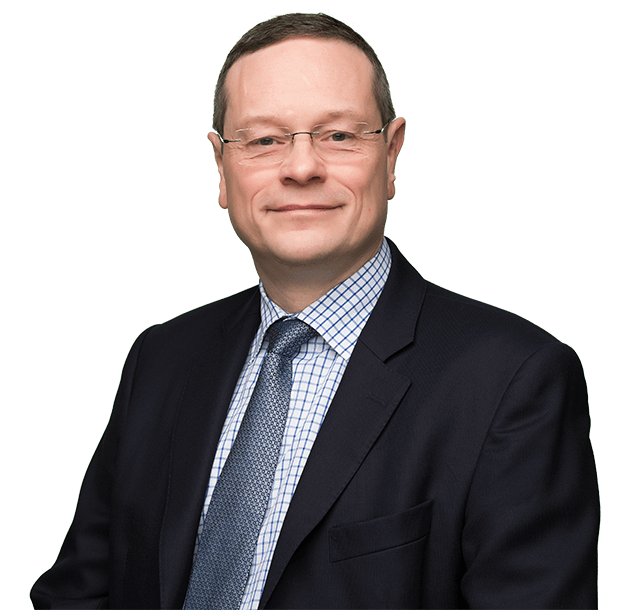 Kris also specialises in regulatory matters in the area of aviation law.

Kris’s notable experience includes the appeal to the EU General Court which led to the annulment of the Commission in CISAC.

Kris acted as counsel for Japan Airlines in the proceeding before the EU General Court which overturned the Commission’s 2010 Air Freight decision and annulled Japan Airlines’ €35.7 million fine. He was part of the team that received the Global Competition Review Matter of the Year award in 2016 for his involvement in the case, which also won the American Lawyer’s Global Dispute of the Year: International Litigation award for 2016. In March 2022, Kris obtained a further positive outcome for Japan Airlines when the EU General Court partially annulled a second Commission decision in the same case and substantially reduced the fine imposed.

He regularly lectures and writes on competition law matters.

“A New Landscape for Digital Antitrust in Europe: Walking the Ever-narrowing Line Between Competition on the Merits and Anti-competitive Conduct”, Yearbook of the Finnish Competition Law Association, September 2022

“Commission on track with direct settlements”, Competition Law360, May 2010