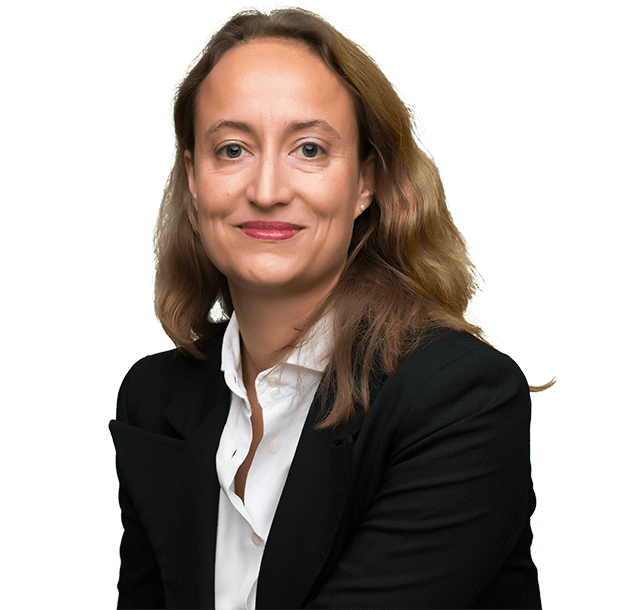 Katharina advises and represents clients in German and EU cartel and merger control cases. Her experience includes preparing leniency applications as well as assisting in cartel defence and settlement proceedings. She also advises clients on how to structure their agreements to ensure competition law compliance and organises customised EU and German competition law compliance programmes.

In the field of trade law, Katharina specialises in EU customs law. Her expertise extends to advising clients on multi-jurisdictional customs matters and representing them before national customs administrations, courts and the European Commission.

Katharina is also part of the regulatory team and routinely deals with legal questions involving chemicals and energy.

Prior to joining Van Bael & Bellis, Katharina qualified as a German lawyer. In the course of her two years of legal training, she worked, notably, at the Cologne office of a large German commercial law firm dealing with distribution and EU law, with the German Federal Ministry of Economics dealing with anti-dumping measures and with the German Embassy in Oslo.

Contributor to Van Bael & Bellis, Competition Law of the European Community (fifth edition, Kluwer, 2010), the standard work of reference in the field of EU competition law.

Katharina Bongs was a Graduate Assistant to Prof. Dr. Wagner at the Institute of Civil Procedural Law of the University of Bonn where she was involved in an international research project and the annotation of the “Münchener Kommentar” on tort law.