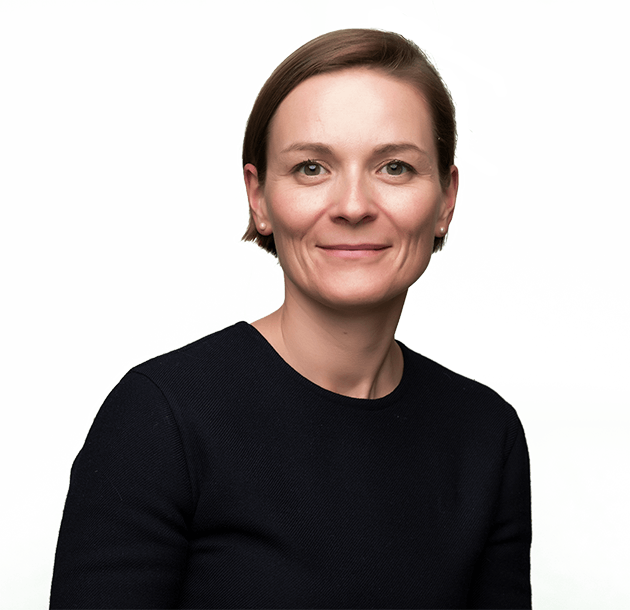 She has taught WTO law at the University of Cambridge (United Kingdom) and the Université Catholique de Louvain (UCL) (Belgium). At the end of 2020, Isabelle was elected Executive Vice-President of the Society of International Economic Law.

On 23 June 2022, the European Commission published its appointment of Isabelle to the “List of Candidates for Appointment as Arbitrators and TSD Experts”.

Isabelle has significant expertise in the area of EU law.

Her experience of acting or advising as counsel in cases before the Court of Justice of the European Union includes cases relating to Brexit, staff regulations, sanctions, EU tobacco legislation, State aid, the retroactive application of trade remedies and cases involving the relevance under EU law of the status of disputed territories under international law. She advises also on EU sanctions legislation, EU customs law, data protection and government procurement.

Isabelle helps governments and industry with all matters relating to Brexit. She has appeared as an expert witness before the Environment, Food and Rural Affairs Committee of the House of Commons, speaking on Brexit and agriculture, and before the Northern Ireland Affairs Committee of the House of Commons, answering questions on the implications of the EU Withdrawal Agreement and the backstop for Northern Ireland.

Isabelle previously worked as a référendaire in the chambers of Advocate General Sharpston at the Court of Justice of the European Union.

Isabelle regularly advises on a wide range of public international law matters, including the territorial scope of application of treaties, treaty obligations, human rights, investment and sanctions. She also advises on all matters relating to international dispute settlement and the negotiation of international agreements. Furthermore, she assists clients with matters involving compliance with and enforcement of UN, EU and national sanctions.

Isabelle has published widely in the areas of EU and international trade law and some examples are listed below.

‘Likeness and Environment in the GATT years’ in P. Delimatis and L. Reins (eds), Encyclopedia of Environmental Law (Edward Elgar, 2021) (with T. Payosova).

‘Technical Barriers to Trade in the New Generation of EU Trade Agreements’ in M. Hahn and G. Van der Loo (eds), Law and Practice of the Common Commercial Policy (Brill/Nijhoff, 2021) 206-234. ‘

‘Facultative mixity and the European Union’s trade and investment agreements’ in I. Govaere and M. Chamon (eds), EU External Relations Post-Lisbon – The Law and Practice of Facultative Mixity (Brill, 2020) (with Gesa Kübek) 257-300.

‘The Appellate Body’s Use of the Articles on State Responsibility in US – Anti-Dumping and Countervailing Duties (China)’ in C. Chinkin and F. Baetens (eds), Sovereignty, Statehood and State Responsibility: Essays in Honour of James Crawford (Cambridge University Press, 2015).

‘The Assessment of expert evidence in international adjudication’, 9(3) Journal of International Dispute Settlement (2018) 401-410.

‘Case C-414/11 Daiichi: The Impact of the Lisbon Treaty on the Competence of the European Union over the TRIPS Agreement’, 4(1) Cambridge Journal of International and Comparative Law (2015) 73-87.

‘A practical perspective on treaty interpretation: the Court of Justice of the European Union and the WTO dispute settlement system’, 3(2) Cambridge Journal of International and Comparative Law (2014) 489-507 (with Andreas Sennekamp).

‘Co-Adaptation in the International Legal Order: the EU and the WTO’, Proceedings of the Bi-Annual Meeting of the European Society of International Law (2011) 311-325 (with Geert De Baere).

‘Inherent Powers of and for the WTO Appellate Body’, Centre for Trade and Economic Integration Working Paper, Graduate Institute of International and Development Studies (Geneva) (August 2008)

Isabelle Van Damme regularly lectures on trade law and EU external relations law. She is a Visiting Professor at the College of Europe, where she teaches EU trade law and policy. She previously was a lecturer and the Turpin Lipstein Fellow at the University of Cambridge, Clare College. She has also taught at the World Trade Institute, the University of Leuven (KUL) and the Université Catholique de Louvain (UCL).