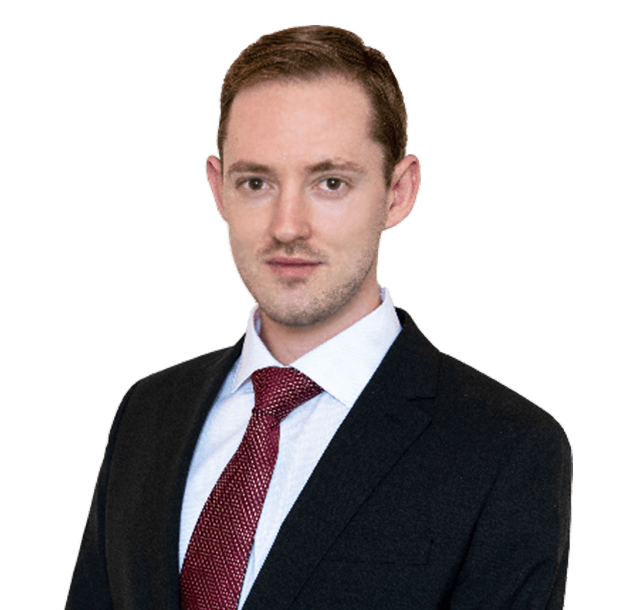 Prior to joining Van Bael & Bellis, Jason worked as a Dispute Settlement Lawyer at the World Trade Organization in Geneva where his work involved advising WTO panelists on complex factual and legal scenarios, drafting issues papers and sections of WTO panel reports on a range of international trade law topics, and involvement with the procedural and organisational aspects of various disputes.

An Argument for More Plurilateral Agreements and their Value for Developing Countries: Stemming the Tide of Preferential Trade Agreements, Post-Doha, University of Cape Town, 2017;

A Critical Analysis of the Legitimate Regulatory Distinction Test as Conceived in US – Clove Cigarettes, US – Tuna II and US – COOL, awarded the Society of International Economic Law/Cambridge University Press Prize 2015.