With one of the largest competition teams in Brussels, Van Bael & Bellis has developed longstanding relationships with clients, who consider us to be their “preferred EU competition law firm”.

We offer unrivalled experience in

Please fill out the form below along with your query and someone from the team will get back to you. Alternatively you can email [email protected]

Thank you. Your message has been sent to Van Bael & Bellis.

With unparalleled expertise in EU competition law and international trade and customs law, we are uniquely placed to offer expert advice to companies confronted with the uncertainties resulting from Brexit 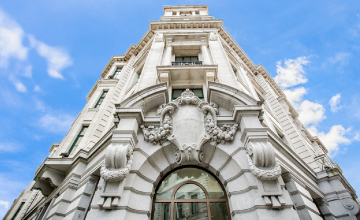 With 11 partners, 9 counsel and 17 associates, Van Bael & Bellis houses one of the largest and most experienced competition teams in Brussels.

Get in touch with our Competition team today
Contact us

Any business operating in the European Union is subject to European competition rules. The violation of these rules, even if involuntary, can have very serious consequences for businesses. These include fines that are becoming ever larger: fines close to €500 million have been imposed by the European Commission in cases concerning cartels and abuses of a dominant position.

This DVD provides a valuable training tool for any company wishing to disseminate the fundamental rules of competition law to personnel within the framework of a compliance programme. The training provided by this DVD does not require any previous knowledge of European competition law, and is therefore appropriate for training sessions with all of a company’s personnel. 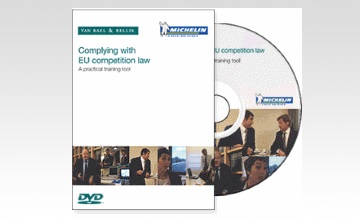 Be the first amongst your peers to get the latest publications and insights in EU Competition law.