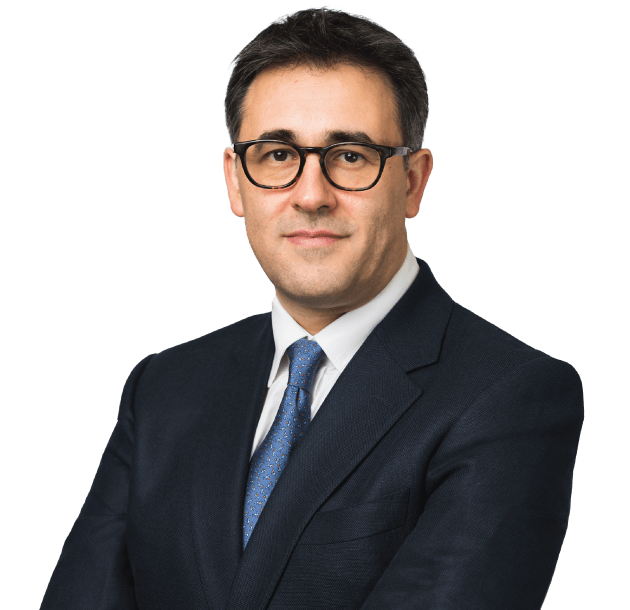 Over the course of nearly 20 years, he has advised a range of clients - companies, individuals and governments - in relation to international disputes across numerous sectors including telecoms, energy, banking and finance, infrastructure, pharmaceuticals and mining and under a variety of different arbitral rules including under the ICSID, UNCITRAL, ICC and LCIA Arbitration Rules.

Nicholas has won some of the largest investment arbitration awards of recent years. Most recently, he successfully acted for Vodafone in its landmark arbitral victory against the Republic of India. In its award, the UNCITRAL Tribunal held that India’s attempts to impose a US$ 5.5 billion tax liability on Vodafone through retroactive legislation was in breach of international law.

In addition to substantial India-related disputes experience, his expertise and experience extends to matters involving Africa, Russia / CIS and Latin America (where he spent time working in one of Argentina’s leading law firms with one of Latin America’s leading arbitrators).

Nicholas is a Solicitor-Advocate with rights of audience in the Higher Courts of England and Wales.

Lexology GTDT, Intra-EU Investment Arbitration: Where Are We Now? (Article)