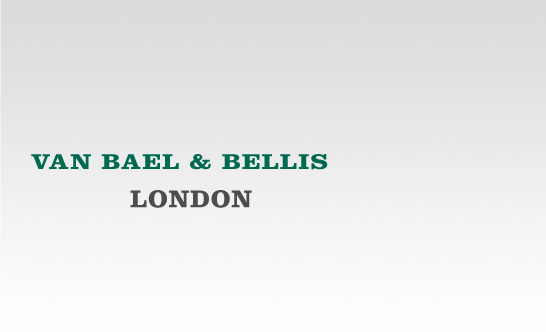 Van Bael & Bellis announces today that it will open a London office on 1 September 2020, subject to SRA approval.  Located at 5 Chancery Lane, the office will be led by senior partner David Hull, managing partner Philippe De Baere and partner Alex Stratakis, who will join from Baker McKenzie’s London office.