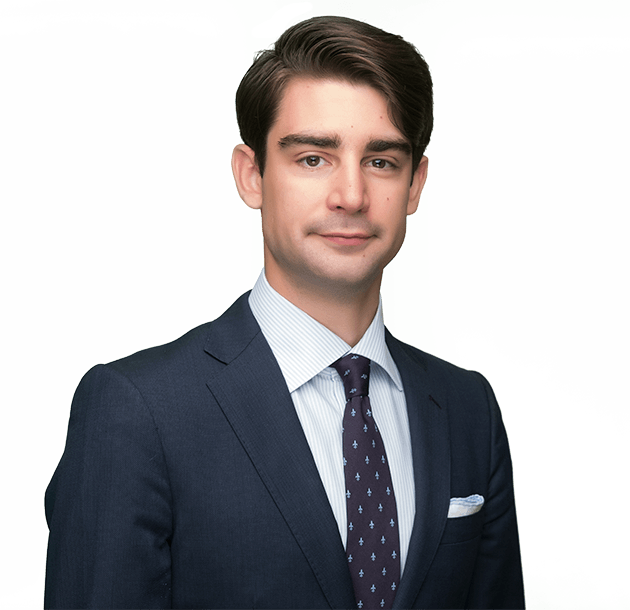 Marcus Gustafsson focuses on all aspects of trade and customs law with a particular emphasis on WTO litigation. In addition, Marcus regularly assists companies involved in anti-dumping, anti-subsidy and safeguard investigations initiated by the European Commission and by third countries.

Marcus also advises clients in trade cases before the Court of Justice of the European Union.

Prior to joining Van Bael & Bellis, Marcus gained experience as a Fellow with the Institute of International Economic Law, Washington D.C. and completed internships in law and public policy in Britain, Taiwan and South Africa. He also provided legal advice to the East African Community on trade negotiations with the EU.