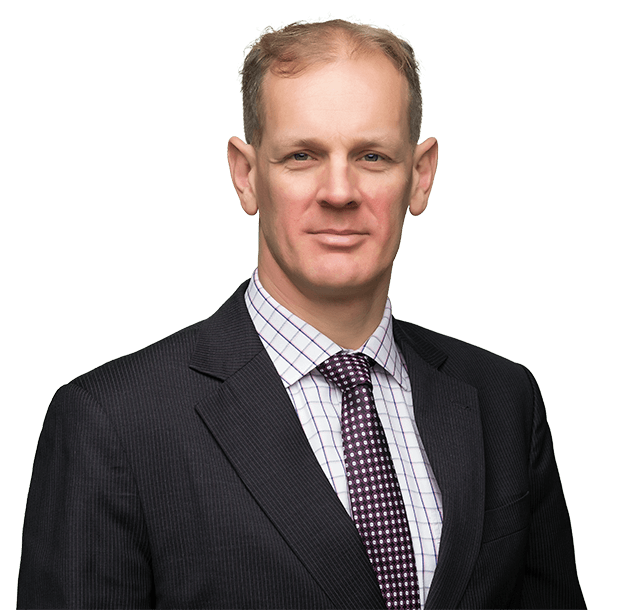 Gábor’s practice focuses on assisting clients in litigation before the EU Courts as well as on representing clients before the European institutions in cases concerning EU internal market rules and the EU Charter of Fundamental Rights. Gábor routinely advises clients seeking remedies under EU Law against various national and European legislative and administrative measures. Gábor also represents clients before the European Court of Human Rights in cases concerning infringements of the EU's Charter of Fundamental Rights and the European Convention of Human Rights.

Gábor handles a wide range of matters including merger control, cartel investigations (both complaints and cartel defence) and State aid. The clients Gábor has assisted in competition law matters include companies in the retail, chemical, steel, aviation and automotive sectors.

Gábor has over a decade of experience in EU trade remedies, including anti-dumping, anti-subsidy and anti-circumvention. His expertise includes assisting clients in trade remedy investigations, particularly in relation to the preparation of questionnaire responses, the preparation for and the handling of on-the-spot verifications and representation before the European Commission and the EU Courts, as well as in customs matters involving national customs authorities and OLAF.

Prior to joining Van Bael & Bellis, Gábor worked for two years at the Brussels office of a US law firm and gained experience in communications law during an internship with the Information Society Directorate General of the European Commission. He also worked as a trainee lawyer with an Austrian law firm in Vienna and with a Hungarian law firm in Budapest. He is a native Hungarian who obtained his legal education in Austria.