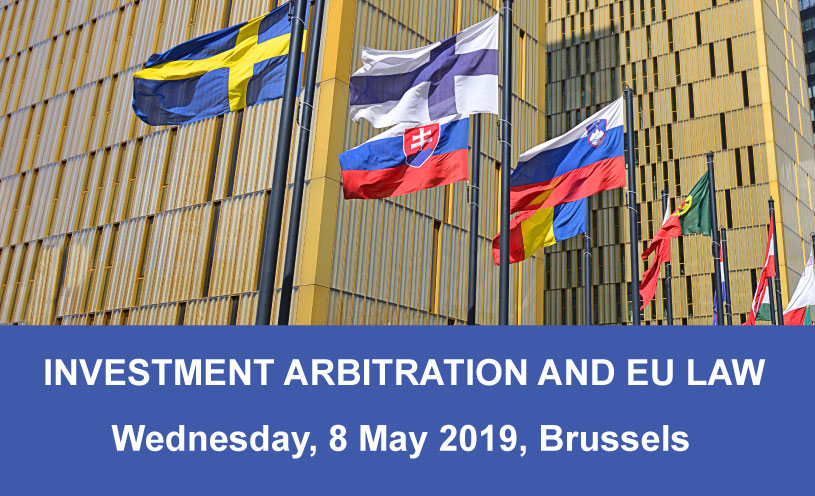 On 8 May 2019, Van Bael & Bellis hosted a CEPANI40 seminar during which experts in EU and arbitration law discussed the intricacies of the relationship between investment arbitration and EU law. CEPANI40 is an organization founded by CEPANI, the Belgian Centre for Arbitration and Mediation, specifically aimed at young professionals with an interest in arbitration.

The introductory keynote speech was delivered by Melchior Wathelet, formerly the First Advocate General and Judge at the Court of Justice of the European Union.

Following this keynote speech, Van Bael & Bellis counsel Isabelle Van Damme then moderated a panel composed of Mrs Emily Hay (Hanotiau & van den Berg) and Mr. Tim Rusche (European Commission) which discussed the aftermath of the judgment of the Court of Justice of the European Union in Achmea.

Van Bael & Bellis associate Quentin Declève then moderated a second panel composed of Mr. Colin Brown (European Commission) and Mrs Carinne Pochet (Belgian Ministry of Foreign Affairs) which discussed Opinion 1/17 on the compatibility with EU law of the investment Court System contained in CETA. That panel also discussed the implications of Opinion 1/17 on the current reform of investor-State dispute settlement which is currently being negotiated at the United Nations Commission on International Trade Law.

Pictures of the event can be consulted here.